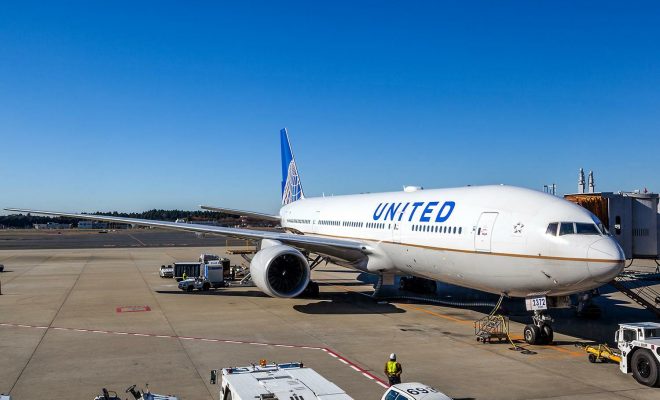 WOKE: United Airlines Says 50% of the Next 5,000 Pilots They Train Will be Black Women or People of Color

United Airlines took their wokeness to the next level this week after condemning Georgia’s new voter integrity laws.

United happily announced it will train thousands of new pilots based on race.

“Our flight deck should reflect the diverse group of people on board our planes every day. That’s why we plan for 50% of the 5,000 pilots we train in the next decade to be women or people of color,” United announced on Tuesday.

United says “diversity is at the forefront” of its pilot program:

Today, United has one of the most diverse pilot populations of any U.S. carrier with nearly 20% of our pilot group made up of women and people of color. We are working toward raising that number even higher by partnering with diversity-led organizations and continuing to remove gender and racial barriers. And we’re going one step further with plans for 50% of United Aviate Academy students being women and people of color to ensure our students reflect the diversity of the customers and communities we serve.