WATCH: Trump Answers Question About the Possibility of Choosing DeSantis as a Running Mate in 2024

Donald Trump has finally responded to the question many of his supporters have been asking — if he would consider Florida Governor Ron DeSantis as his running mate in 2024.

Trump was asked about the possibility by Newsmax’s Rob Finnerty on Thursday.

In his response, Trump did not rule it out.

“Well I get along with him,” Trump said. “I was very responsible for his success, because I endorsed him and he went up like a rocketship.”

Earlier this month, Trump said that he was confident he could beat DeSantis in the Republican primary, though neither of the two have officially announced an intent to run.

Speaking to the New Yorker, Trump said “I don’t know if Ron is running, and I don’t ask him.” He added, “It’s his prerogative. I think I would win.”

DeSantis is up for reelection in the gubernatorial race this year and has maintained that he is currently only focused on that race.

A week before the New Yorker article was published, DeSantis refused to confirm or rule out a 2024 presidential bid during an appearance on Fox News.

Fox & Friends co-host Ainsley Earhardt asked, “when will you announce or when will most candidates announce? Not until after midterms?”

“I have no idea,” DeSantis responded. “At the end of the day, the interesting thing about me is people always inject my name into it just based off what I’m doing in Florida. And so, you know, we’ve really gotten more notoriety not because I’m out trying to do that just because I’m getting things done for my people in my state.”

Trump has consistently hinted as his intent to run, but has not formally announced a campaign.

In February, Trump stated that he has already won twice and that he will be doing it again for a “third time,” during his speech at the Conservative Political Action Conference (CPAC).

“We did it twice, and we’ll do it again. We’re going to be doing it again a third time,” Trump said to massive applause. “November 2024 they will find out like never before.” 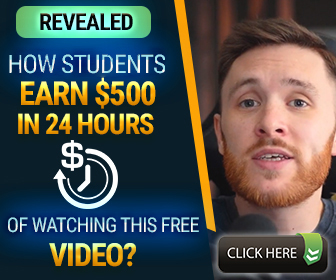