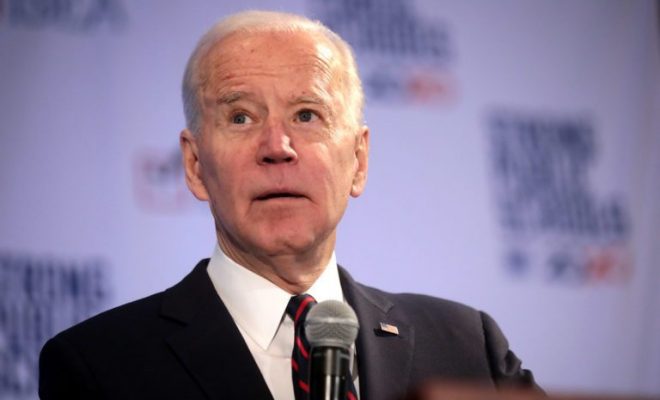 WARNING: Are You Ready For The Market “COLLAPSE”? The Time Is Urgent…

A market crash is bad…

A “collapse” is much worse.

Are you ready for a coming collapse?

We can all feel something is off, can’t we?

We all know things are not stable.

Take Robin Bullock for one…

He has been warning about it more and more frequently in the past weeks:

Oh, and then there’s the Pope ORDERING that all church funds from all over the world be immediately sent back to the Vatican by the end of September.

Yeah, that’s not unusual or anything, right?

Read about it here:

And the latest comes from our good friend Bo Polny.

Bo Polny returned to my show this and he had a real sense of urgency.

Because we’re coming up on a date he’s been watching for over 18 months!

“Biblical” is a word he through out.

I would say this was one of the best and most important times we’ve ever had with Bo on the show.

In fact, I called and asked a special favor to have him back on earlier than normal because I knew we were coming up on one of the most important dates Bo has been talking about for a LONG time.

You can go back and watch all our old interviews, that’s what’s so cool…it’s all in there!

Bo has been saying that the end of the 50 Year Jubilee on September 24/25 is going to be historic.

“Biblical” was Bo’s word, and a very carefully chosen word.

We had planned to only talk for 30 minutes, but then we got going and the rest was history!

Bo always has so much interesting information I find it almost impossible to cut off the interview at 30 minutes.

And I hope you enjoy the bonus, because we were rolling!

We covered the Queen’s death (murder?) and it’s prophetic significance….a lot of numbers wrapped up in that one!

We talked about Charles and what his impact will be.

We talked about how America is now free from the Harlet, and the Beast she was riding is now riderless.

So many good nugget in there…

But that was just the beginning!

Then we talked Stock Market Crash.

Which, as you can guess, is much worse.

And it’s just around the corner according to Bo’s time cycles.

Then the biggest thing everyone always wants to know: what about Bitcoin and Cryptocurrencies?

Oh baby did we cover that!

We’ve had 3-4 months of boring, sideways action (which Bo told us would happen in his Newsletter), but now?

Now the dull days of summer are nearly over and explosion is coming.

We talk in the interview about whether that explosion is UP or DOWN.

The interview was just plain awesome, not because of me but because Bo is such a wonderful human being and he came loaded with info!

We moved fast and we covered a LOT of ground.

So please watch for yourself and enjoy right here on Rumble: