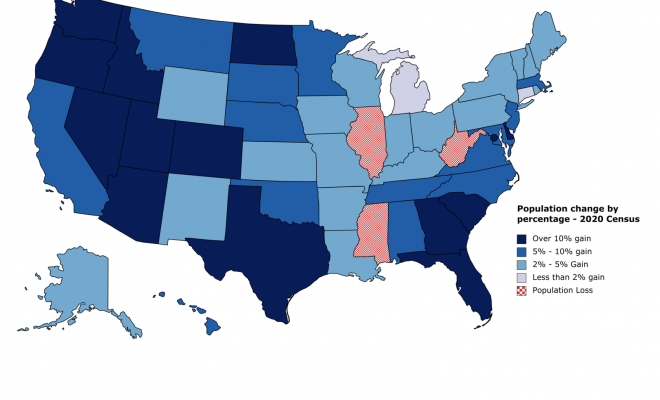 “Who rigged the census?”

This is what the editorial board at The Wall Street Journal asks in one of their latest pieces, in one of the more bolder articles written by the Journal, they aim the finger straight at Democrats…

For years now Democrats and leftists have accused the GOP of rigging the census and using redistricting as a means to gerrymander.

According to a Census bureau study, red states may have been undercounted, while blue states were grossly overcounted…

Another piece of evidence to add to the growing mountain which suggests that the 2020 election was, in fact, stolen through a deeply fixed system spanning multiple bureaucracies.

Here’s what people are saying:

These revelations come after the population totals from a census beset by the coronavirus pandemic and years of interference from former President Donald Trump’s administration have already been used to divvy up seats in the House of Representatives, as well as votes in the Electoral College, for the next decade.