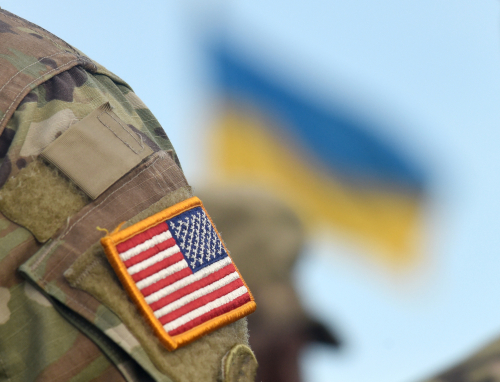 Unbelievable! This is the Leading Cause of Death in the US Army

Overdose deaths due to fentanyl are now the leading cause of death for soldiers at Fort Bragg, North Carolina, which is a vast military base that is home to the 82nd Airborne, the 18th Airborne Corps, as well as Special Forces Group.

Besides overdoses occurring at Fort Bragg, six students at the United States Military Academy at West Point were sent to hospitals in Florida during their spring break from college this year after they ingested cocaine that was adulterated with fentanyl.

According to the article published in Rolling Stone, “casualty data acquired via the Freedom of Information Act reveal that a total of 109 active and reserve troops assigned to Fort Bragg lost their lives between the years 2020 and 2021.” Only four of the fatalities happened during military actions that took place outside of the country. Everything else happened inside the United States. There were less than 20 deaths attributed to natural causes. A total of 33 deaths were due to overdoses from fentanyl and other illicit drugs.

So where are the drugs coming from? The majority is coming from Mexican cartels which are obtaining chemicals to produce drugs from China.

Chinese chemists for almost 30 years have been working alongside several drug cartels in Mexico. The two major cartels that are receiving assistance from Chinese chemists are the Sinaloa Cartel and the Jalisco Cartel New Generation. Their drug operations are so large that they even are operating their own factories, which produce bogus pills as well as lacing cocaine and meth with fentanyl.

The war on drugs is actually a war against China and cartels. Trump previously advocated treating the war on drugs like an actual war and suggested to his then-Defense Secretary Mark Esper that the United States arm should fire missiles into Mexico and destroy all of the cartel’s drug factories. However, Esper along with the Pentagon immediately shot down this idea by Trump and the plan never went through.

As of right now China and the cartels are winning the war on drugs because Democrats are allowing drugs to flood through the Southern border. Not only that though, Democrats have implemented policies that essentially declare it’s okay to do drugs but just do them safely. NYC in particular has created several “injection sites’ which allow drug users to shoot up in a “safe” environment.