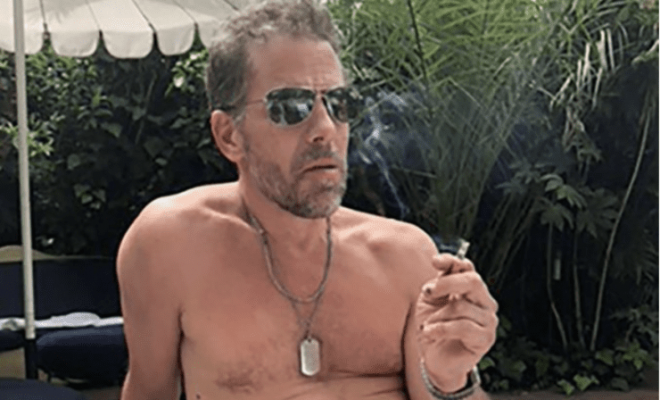 Republicans are facing a significant roadblock in their attempt to investigate Hunter Biden’s corruption.

They have made repeated attempts to gain access to Biden’s finances by requesting them from the United States Treasury.

The Treasury has denied their reports so far because they claim that they need Democratic approval, as Democrats currently have a majority in the house.

If Republicans were to retake control of the House after the November midterms, they would be able to obtain these documents and expose Hunter Biden’s corruption.

The United States Treasury will not hand over Hunter Biden’s financial information to Republican lawmakers as it claims the request must come through a committee with Democratic approval.

Republican lawmakers have been seeking information concerning “suspicious activity reports” on President Joe Biden’s son but the Treasury’s decision to require the request to go through a Democrat-controlled committee makes it virtually impossible.

These suspicious activity reports include large cash transactions or transfers above $5,000, Reuters reported. Such reports could indicate fraud or money laundering or they could also be legal.

The decision is the latest in a series of attempts by Republicans to get the information while the Treasury continues to deny their efforts.

Hunter Biden is reportedly under FBI investigation, though many have speculated that the FBI will not disclose the results of the investigation until after the 2022 midterms.

Details of the investigation in to President Trump for alleged ties to Russia were leaked to the press repeatedly throughout the 2016 Presidential election.