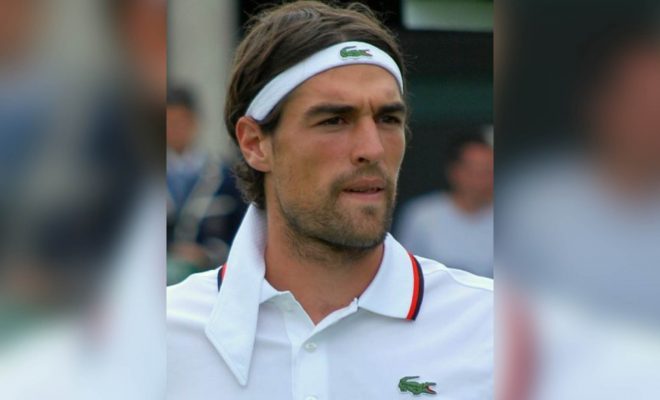 Tennis star and former world number 25, Jeremy Chardy, says his season is over after devastating reactions to the COVID vaccine that he took weeks ago.

A tennis star has admitted he does not know when he will return to the sport and fears he may have to bring forward his retirement because of health problems he says he has suffered since taking the Pfizer Covid vaccine.

World number 73 Jeremy Chardy has become the latest tennis star to speak out against vaccines after experiencing what he describes as violent, near-paralyzing pains across his body since taking the jab, warning that there is “no hindsight” once people have received the treatment.

The 34-year-old says he his priority is to “take care of myself” after seing two doctors and taking tests in a bid to deduce why he has found physical exertion so difficult since being vaccinated.

“Suddenly I cannot train, I cannot play,” the 2017 Davis Cup winner told AFP, explaining that he received the jab between this summer’s Olympics, when he was beaten by gold medalist Alex Zverev in the quarterfinals, and the US Open, when he lost in straight sets in the first round to Matteo Berrettini at the end of August.

The State has decreed that all CITIZENS must accept this “vaccine”!!! ALL CITIZENS MUST COMPLY WITH ALL STATE MANDATES or face re-education to accept The State’s benevolent rule!!! YOU WILL COMPLY!!!!!