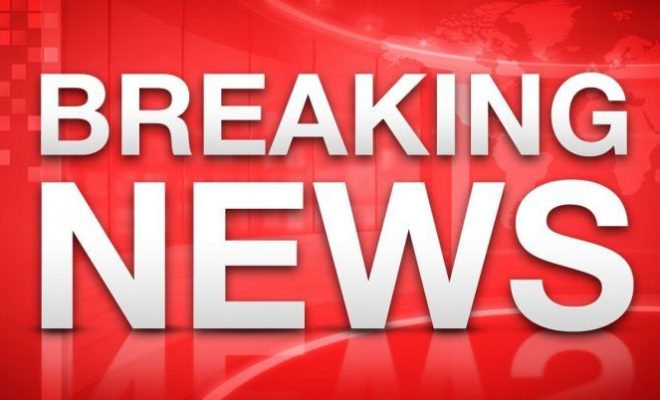 Didn’t the Biden administration tell us that only 100 Americans were still trapped in Afghanistan?

This means that nearly two months ago, the administration likely knew they were lying.

How do we know this?

Well, the State Department has finally confirmed that there are AT LEAST 363 American citizens still trapped in Afghanistan.

These are true American citizens.

It’s been two months since the height of the Afghanistan crisis.

This appears to suggest that the crisis was always worse than how the Biden administration portrayed it to be.

How do we go from 100 Americans trapped in Afghanistan to at least 363?

It appears that the administration has been manipulating us this entire time.

Remember, whistleblowers had warned that thousands were left behind as the deadline approached.

Back on September 5, the administration claimed around 100 Americans were left.

Per Politico 2 months ago:

White House chief of staff Ron Klain said Sunday that there are around 100 American citizens left in Afghanistan, days after the administration’s Aug. 31 deadline for getting them all out.

“We’re in touch with all of them who we’ve identified on a regular basis,” Klain said on CNN’s “State of the Union.”

Despite Klain’s claims, the State Department has confirmed that it is currently in touch with 363 Americans trapped in Afghanistan.

They want to get out and are not getting help from the US government.

The New York Post has more details on this bombshell:

The US State Department has informed congressional staffers it has been in contact with 368 Americans who remain in Afghanistan — 178 of whom want to leave.

The number is substantially higher than the Biden administration previously said were left behind in the country following the US’ chaotic exit in August.

Administration officials previously stated that roughly 100 Americans who wanted to be evacuated remained in the area.

The Biden administration came under fire from lawmakers on both sides of the aisle for its handling of the withdrawal of troops, having abandoned Bagram Air Base before all Americans and US allies were safely evacuated, resulting in the deaths of 13 US service members during an ISIS-K attack on the Kabul airport.

If the Trump administration were caught in a lie, don’t you think the Democrats would have tried to impeach him?

The Afghanistan crisis was terrible.

And it got worse and worse each day.

Yet the Democrats and the media continue to protect Biden.

Fortunately, the American people are waking up to the truth.

How do we know the media is protecting Biden?

CNN just had a 90 minute town hall with Biden.

Guess how many minutes were dedicated to Afghanistan?

Afghanistan is one of the largest stories of the year, yet CNN failed to bring it up during their town hall with Biden.

President Biden took questions for roughly 90 minutes during a highly publicized, although low-rated, CNN town hall event on Thursday, but nobody bothered to ask the commander-in-chief about the botched withdrawal of American troops from Afghanistan.

“How Anderson Cooper — who has won awards for his reporting from war zones including Afghanistan — felt no need to ask even one question on Afghanistan is telling. Former CNNer Jen Psaki and current chief comms adviser to the present had to be pleased,” Fox News contributor Joe Concha said.

“The White House clearly got what it wanted from CNN, which isn’t remotely a shell of the once-proud news brand it once was,” Concha added.

Critics have faulted Biden for holding to an arbitrary Aug. 31 deadline for the removal of U.S. troops, even though it seemed unlikely the military would be able to withdraw all troops and civilians by that time.

Biden infamously assured Americans that the Taliban would not storm the U.S. Embassy in Kabul the same way the North Vietnamese stormed the U.S. Embassy in Saigon in 1975. However, events disproved this confident prediction, as footage of Kabul eerily echoed Saigon.

Retired Lt. Gen. Keith Kellogg, a Fox News contributor and former acting national security advisor to President Trump, told Fox News at the time that Biden owns the Afghanistan withdrawal disaster, and that the Afghan power vacuum Biden left behind is “much worse” than the power vacuum in Iraq that spawned the Islamic State in Iraq and Syria (ISIS).

Compare this to President Trump.

He always faced the media and his adversaries head on.

This raises the question:

If Biden is afraid of the media, why should America’s enemies be afraid of him?