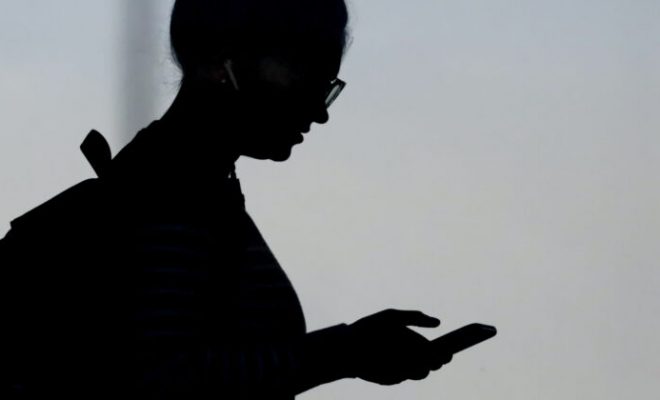 A bipartisan group of senators is questioning eight major U.S. corporations about the transmission of American user data to foreign bidders, used for digital advertising in the majority of cases.

“We write to seek information about your company’s sharing of Americans’ personal data in order to understand how that information may be obtained and exploited by foreign governments to the detriment of our national security,” the letter (pdf) reads.

It was sent on Thursday by Senator Ron Wyden (D-Ore.) to the companies, seeking information specifically about the “real-time bidding” process, which refers to the milliseconds before ads are shown to people on their electronic devices when hundreds of companies participate in an auction for their advertisement to be displayed.

“Few Americans realize that some auction participants are siphoning off and storing ‘bidstream’ data to compile exhaustive dossiers about them. In turn, these dossiers are being openly sold to anyone with a credit card, including to hedge funds, political campaigns, and even to governments,” the letter continues.

“Over the past year, multiple reports have indicated that a number of federal agencies have purchased personal data derived from mobile apps and other online services, in ways that potentially merit closer scrutiny. But the United States is not the only government with the means and interest in acquiring Americans’ personal data. This information would be a goldmine for foreign intelligence services that could exploit it to inform and supercharge hacking, blackmail, and influence campaigns.”

The eight companies that are being addressed are: AT&T, Google, Twitter, Verizon, Index Exchange, Magnite, OpenX, and PubMatic.

They then request certain specific information about the auction participants, foreign and domestic.

The senators want the questions answered by May 4.