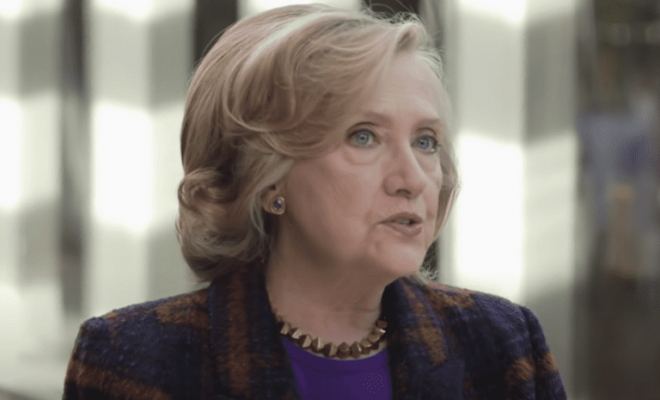 At this point, all of us pretty much know who was behind the Russiagate scandal…

We have testimonies, documents, and a mountain of evidence that points to Hillary Clinton, but for one reason or the other, the obfuscation continues at the federal level.

Many of us forgot that President Trump actually had an active lawsuit against Hillary Clinton for her orchestration of the Russiagate hoax.

Today, I am sad to report that federal judge, Donald Middlebrooks, a Clinton appointee, has completely dismissed the lawsuit against Hillary Clinton.

Middlebrooks argues that the claims brought forward by President Trump and his legal team are ‘implausible’, despite the growing mountain of evidence and corroborating reports all around us…

I can think of only one reason behind Middlebrooks’ ruling…

Here’s what we currently know:

Judge Donald Middlebrooks harshly critiqued Trump’s legal filings in a ruling explaining why the case was being tossed out.

“Many of the Amended Complaint’s characterizations of events are implausible because they lack any specific allegations which might provide factual support for the conclusions reached,” the judge said in a 65-page ruling.

The Gateway Pundit had more on Middlebrooks:

Judge Donald Middlebrooks was appointed by Bill Clinton to the Southern District of Florida in May 1997.

President Trump urged the courts to replace the Clinton judge with someone who is not biased in the case.

Judge Ryon McCabe later recused himself from the case.

But Judge Donald Middlebrooks will not recuse himself from the case.

Related Items
USA First Reporting
← Previous Story CAUGHT. Camera’s Catch Joe Biden Pulling Out a Card and Copying It in the Condolence Book for Queen Elizabeth (VIDEO)
Next Story → Shameless Elizabeth Warren Wants Your Credit Card Company To Track and Report You To The Government