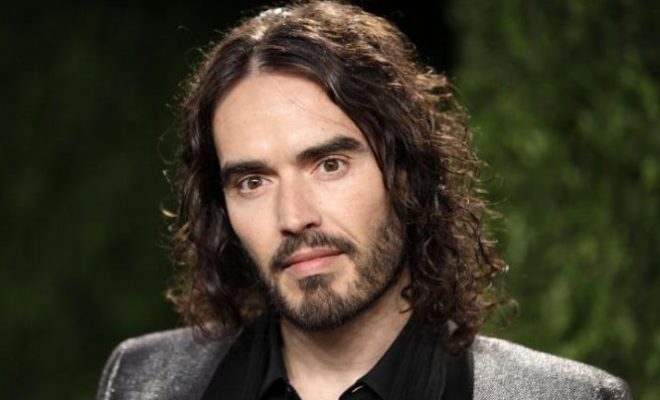 Russell Brand is ditching YouTube for its alternative counterpart – Rumble.

According to the actor and comedian who frequently discusses politics and cultural events in a way that questions and often goes against prevailing narratives and the mainstream media, YouTube has censored his platform.

Per Brand, independent creators are being censored on YouTube while the platform continuously props up and promotes mainstream outlets that promote misinformation.

“We have been officially censored on YouTube,” Brand declared in the video above. “They took down one of our videos for misinformation. But why are big media organizations not censored for misinformation in the same way? Is it because YouTube are part of the mainstream media now?”

To further his point, Brand shared a video of Rachel Maddow saying COVID-19 vaccinations work and will prevent you from contracting and spreading the virus.

“That video is up on YouTube right now,” Brand said. “In my opinion, that’s misinformation. So we’re asking: Is there one standard for independent news broadcasters, like us on our channel, and a different standard for what we would call the ‘mainstream media’?”

Brand’s message was so well put that it prompted a reply from Elon Musk who is currently in a battle against Twitter.

Many understand the enormous hypocrisy of big tech platforms and media. Not to mention all the lies, misinformation, and censorship that gets casted upon independent creators and smaller channels daily.

“Elon, It would be really incredible if you and Rumble got together,” conservative broadcaster Dan Bongino said on Twitter. “A force multiplier like no other.”

Unfortunately, Musk is “a little preoccupied” at the moment.

Rumble has attracted a lot of talent over the past year largely due to YouTube’s terrible policies regarding COVID-19. Perhaps Musk will be another major personality to join the alternative platform exclusively one of these days.