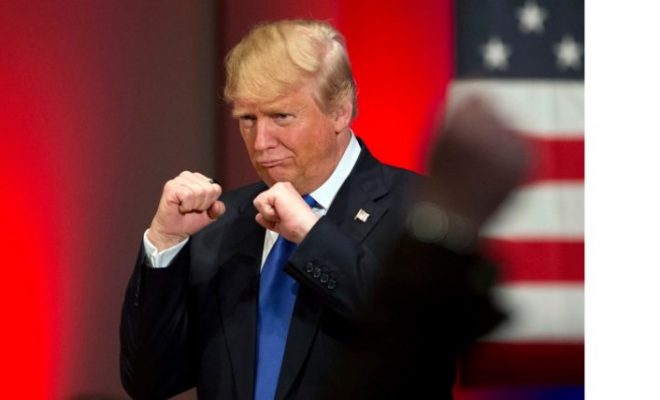 Report: Trump May Have Already Picked His Running Mate

According to those around him, Trump may have already decided on his running mate for a 2024 Presidential bid

President Trump may have already selected a running mate for 2024–and it won’t be turncoat Pence.

Sources close to President Trump have told CNN that he has been asking about a specific pick for VP, and that they believe he already has his mind made up on her.

“There is a part of Trump who thinks he needs a female VP. He definitely likes her, likely because of how effusive she is to him,” an advisor to President Trump told CNN.

“President Trump thinks very highly of Elise Stefanik,” longtime Trump friend Chris ruddy said. “She has been talked about in circles close to him as a potential vice presidential.”

Stefanik is chair of the House Republican Conference and is the third-ranking Republican House member. The only hitch would be that she formerly cultivated a “moderate” persona.

President Trump, however, believes that this persona has been shed in favor of a MAGA attitude.

With hope, she is a far cry from Mike Pence.

On the note of Pence, when asked what his thoughts were on Pence running, President Trump said he “wouldn’t be concerned” about it and that “people are very disappointed in Mike, and if he ran, I don’t think that would be a problem.”

While in the absence of an official 2024 bid, Stefanik is far from set in stone, the sources close to President Trump report that he is frequently asking about her as a VP pick and that it seems likely she will be his selection in 2024.

Will be, not would be, not-so-subtly cements the idea that President Trump will run again in 2024.