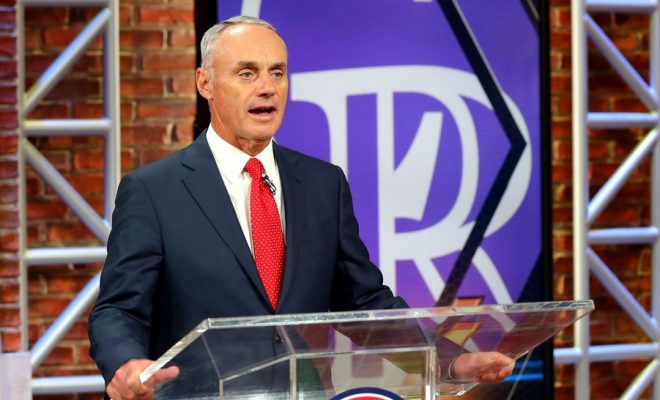 Major League Baseball has reportedly made the decision to host the 2021 All Star Game in Colorado after caving to pressure from the political Left to boycott Georgia after Georgia passed a new election security law, which included having to include a driver’s license number when voting by mail.

“Coors Field in Denver has been chosen to host this year’s All-Star Game,” ESPN reported. “It will mark the second time the homer-friendly home of the Colorado Rockies will host the Midsummer Classic. The American League beat the National League 13-8 at Coors in 1998.”

However, reporters quickly noted that Colorado already has voter ID laws and that the the league was moving to a less diverse area.

All voters who vote at the polls must provide identification. If you are voting by mail for the first time, you may also need to provide a photocopy of your identification when you return your mail ballot.

Many were also quick to point out that both the city and state where the game is being moved to, Denver, Colorado, are both significantly less racially diverse than Atlanta, Georgia.

Colorado is one of the few states that engaged in universal mail-in voting before 2020, a practice that critics call controversial because it sends ballots to all voters whether they request a ballot or not.

The forms of identification that Colorado accepts for voting includes: