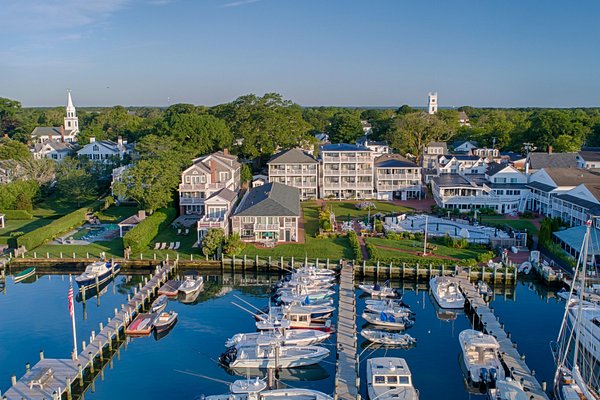 Despite posing as a sanctuary city, Martha’s Vineyard has refused to find a place for the 50 illegal immigrants Florida Governor Ron DeSantis sent. Despite having a plethora of vacation rentals, the island has refused to accommodate the immigrants.

The permanent population is 17k, with 200k guests visiting in the Summer, yet residents insisted that they did not have the infrastructure to accommodate the displaced group.

Obama and other island millionaires did not step up to help house the immigrants. Instead, the wealthy, predominantly democrat populace insisted, “we don’t have the services to take care of 50 immigrants” and “we don’t have housing for 50 more people.”

The democrats have not expressed concern about the border towns overrun with illegals and the damage done to the immigrants and the border communities that are not “set up” to handle the thousands of people streaming in daily. But now the hypocrisy is exposed, and leftist residents are furious and even threatening legal action calling DeSantis’s actions “human trafficking” and a “political stunt,” apparently forgetting that Joe Biden has sent planeloads of immigrants all over the country.

Yet, in the words of Will Cain, the good people of Martha’s Vineyard “pat themselves on the back for handing a bowl of soup out on the bus out of town” after giving hugs and taking selfies moments before the unwanted immigrants were shipped out.