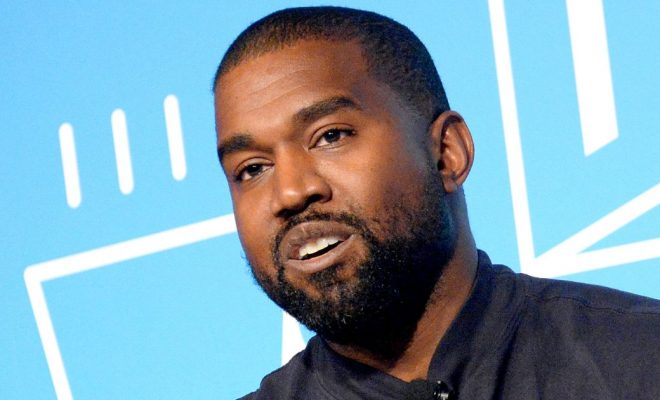 Kanye West Releases Bombshell Text Messages, Says He Was ‘Drugged Out’ of His Mind by Handlers

Rap mogul Kanye West unveiled bombshell text messages Thursday indicating that celebrity fitness trainer Harley Pasternak threatened to have him “institutionalized again” and have him so drugged up he’ll “go back to Zombieland forever.”

West, who now goes by the name Ye (a diminutive of his first name), made the shocking revelations via his Twitter account.

“What should be obvious by now is that I was raised to stand for my truth regardless of the consequences,” the 21-time Grammy winner wrote.

“So I will say this again,” he said, “I was mentally misdiagnosed and nearly drugged out of my mind to make me a manageable well behaved celebrity.”

Ye posted screenshots of purported texts from Pasternak, his former trainer and friend of 15 years.

In the texts, the rapper is warned that if he “does not apologize to my people,” he will be “institutionalized again where they medicate the crap out of you, and you go back to Zombieland forever.”

The message took another sinister turn when the person identified as Pasternak apparently threatened Ye’s relationship with his four children from his eight-year marriage to reality TV star Kim Kardashian.

“Play date with the kids just won’t be the same,” the chilling text message read.

Seven minutes later after tweeting the first text, Ye posted a screenshot of a Wikipedia entry for Pasternak along with three photos identifying the fitness trainer.

“I was told that if I expose the truth of the bad business practices, everything is gonna be taken from me Including my black children,” he tweeted. “And everyone has bore whiteness to the public Emmett Tilling of Ye. But GOD has put something on my heart not to backdown.”

Six minutes later, Ye posted another screenshot of a text message where Pasternak purportedly wrote, “Your origins might be Jewish …”

Toward the end of his message, Pasternak — who is Jewish — urged the rapper to “apologize to my people,” according to Ye.

“This shows Harley admitting to knowing the truth of our origin but then later dismissing the facts within the same text chain,” Ye tweeted. “This is how a Hollywood trainer speaks to a far more influential black celebrity when we get out of line.”

These tweets come on the heels of a media furor over statements Ye made that many have characterized as anti-Semitic.

“I’m a bit sleepy tonight but when I wake up I’m going death con 3 on JEWISH PEOPLE,” he tweeted on Oct. 8.

Ye — a self-declared Christian — suggested he cannot be anti-Semitic because he’s Jewish.

“The funny thing is I actually can’t be Anti Semitic because black people are actually Jew also,” he said. “You guys have toyed with me and tried to black ball anyone whoever opposes your agenda.”

In the subsequent backlash, numerous businesses and individuals — including Pasternak — cut ties with the rap and fashion mogul. The loss of his relationship with Adidas alone cost him $1.5 billion, according to Forbes.

Ye ignited another firestorm with his latest tweets, with many Twitter users expressing sympathy and support for his current struggles.

That’s a great question. It is odd for a fitness trainer to speak so condescendingly and cavalierly to his client (who pays him).

“If this is real, that’s a crime. Horrific stuff,” one person tweeted.

Another Twitter user pointed out that the last time Ye was forcibly hospitalized in 2016, he was at Pasternak’s home.

No matter what your opinion is of all this, it’s clear the man formerly known as Kanye West is going through some serious issues (as we all do from time to time).

Here’s to hoping he gets all the support and help he needs.