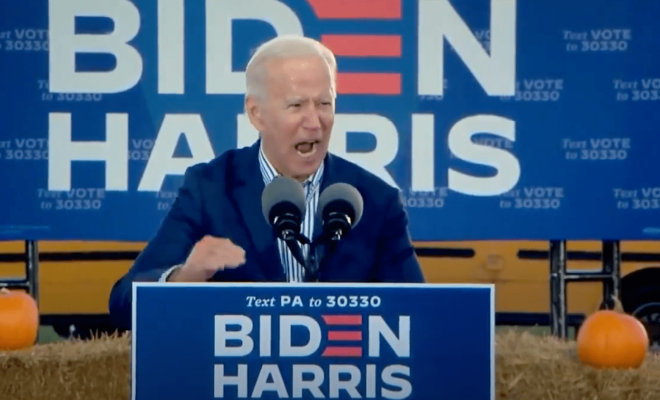 U.S. District Judge Aileen Cannon on Monday granted Trump’s request to appoint a Special Master to review the documents seized by the FBI during the August 8th raid.

The ruling “temporarily enjoins” or forbids the Biden Administration from “reviewing and using the seized materials” in the DOJ’s investigation of Trump until the review is completed.

“In pages 2-3 of the ruling, Judge Cannon revealed that the Biden regime actually ORDERED the FBI raid to seize documents in Mar-a-Lago,” Infowars reported.

When asked last month whether the White House coordinated the FBI’s raid with the DOJ, Biden denied having any involvement.

Looks like the Biden regime lied to the American people once again.

This shows the FBI raid was a politically motivated operation to target Joe Biden’s chief political rival in a bid to keep him from running for president once again in 2024.

The special counsel tasked to review the seized documents for instances of attorney-client privilege and executive privilege will be selected on Thursday.