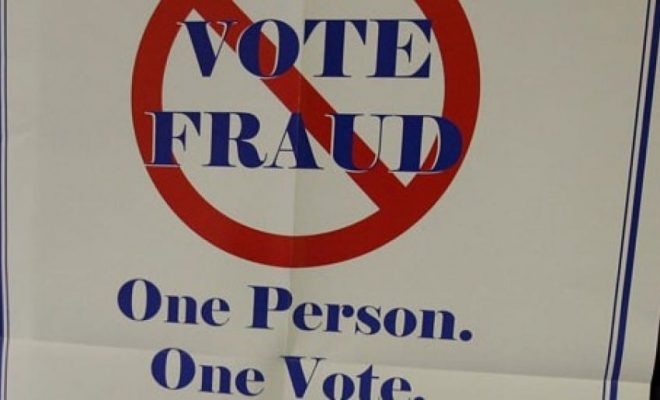 Every state should begin cleaning up its voter rolls.

A look at New Jersey’s voter data by PILF, the Public Interest Legal Foundation, found that there are major issues with the voter rolls in New Jersey.

They found that over 2,400 registered voters were over the age of 105 despite the life expectancy in the state only being 80. This in itself does not mean all should be removed from the list but it warrants looking into.

Nearly 2,400 registrants listed on New Jersey’s voter rolls are 105 years old or older, according to a review of data by the Public Interest Legal Foundation (PILF).

In data reviewed and published last month, PILF researchers state that they discovered 2,398 registrants listed on New Jersey voter rolls having dates of birth in 1917 or years prior, suggesting that they would be 105 years old or older.

“Given that the most recent average life expectancy data show to be 80.7 years in the state, the thousands of registrants aged well beyond 100 years deserve closer examination,” PILF researchers wrote.