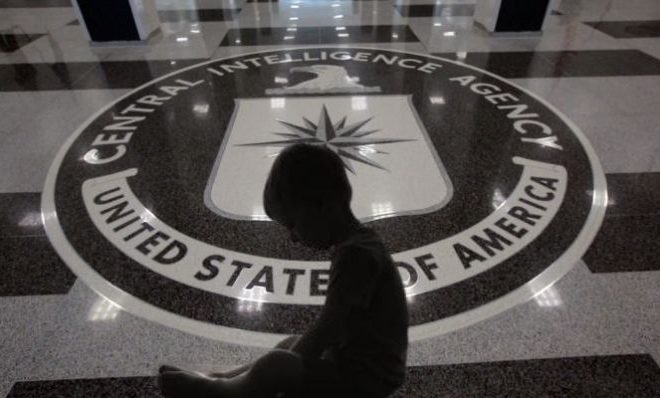 A groundbreaking report by Buzzfeed news this week found evidence of sex crimes committed by CIA employees and contractors and a systematic refusal to hold said agents accountable.  The reports were released on December 1st after a nearly 10 year long fight with the agency to obtain them.  The report by the Inspector General of the CIA found that 10 employees or contractors were accused of sex crimes against children.  Only one of the employees was prosecuted.  Buzzfeed News Reports–

“Over the past 14 years, the Central Intelligence Agency has secretly amassed credible evidence that at least 10 of its employees and contractors committed sexual crimes involving children.

TRENDING: A Solar Generator… Worth Its Weight In GOLD! This Nearly Endless Energy Source Could Save Your Life

Though most of these cases were referred to US attorneys for prosecution, only one of the individuals was ever charged with a crime. Prosecutors sent the rest of the cases back to the CIA to handle internally, meaning few faced any consequences beyond the possible loss of their jobs and security clearances.”

The Buzzfeed report claims that the CIA often pushes back against prosecution of its employees to prevent state secrets from being revealed.

One CIA employee reportedly had sexual contact with a 2 year old and 6 year old and was fired.  Another employee purchased sexually explicit videos of young girls filmed by their mothers, causing him to resign.  A CIA contractor solicited sex from an FBI agent posing as a child and had his contract revoked.

The CIA did not respond to any of the allegations contained in the Inspector General’s report, only saying they “take all allegations of possible criminal misconduct committed by personnel seriously.”

MUST READ: Dangerous Blackouts Could Happen at Any Moment… Are YOU Ready For It?