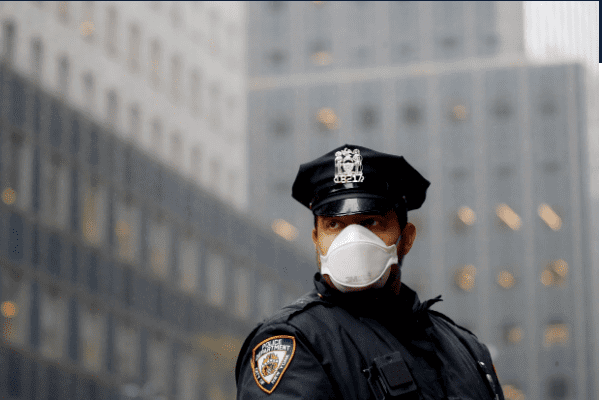 At the height of the pandemic, New York imposed a vaccine mandate on city employees that caused thousands to be fired.

1,750 employees were fired as a result of the vaccine mandate.

The vaccine mandate also applied to the 24,000 members of the New York Police Department (NYPD).

A detective in the NYPD sued the city after he refused to get the vaccine, and his case made it all the way to the Manhattan Supreme Court.

The judge struck down the city’s vaccine mandate after ruling that it violated a collective bargaining clause that the city has with the Police Benevolent Association (PBA).

The case could make it all the way to the US Supreme Court, causing a cascade effect that could result in vaccine mandates across the country being struck down.

New York City police officers scored a big win in their fight against the city’s COVID-19 vaccine mandate that cost some their jobs, with a Manhattan Supreme Court judge ruling that the mandate—as it applies to members of the Police Benevolent Association (PBA)—is “invalid” and fired cops must be given back their jobs.

Judge Lyle Frank said in the Sept. 23 ruling (pdf) that PBA members who lost their jobs for refusing the jab must be “reinstated to the status they were as of the date of the wrongful action.”

While it’s unclear how many PBA members lost their jobs due to the mandate, a City Hall spokesperson told CBS News that over 1,750 New York City employees have been fired for refusing to get the shot.

Frank said in the ruling that a key reason why the mandate was illegal is because the city didn’t collectively bargain with the PBA, which represents some 24,000 members of the New York Police Department (NYPD).