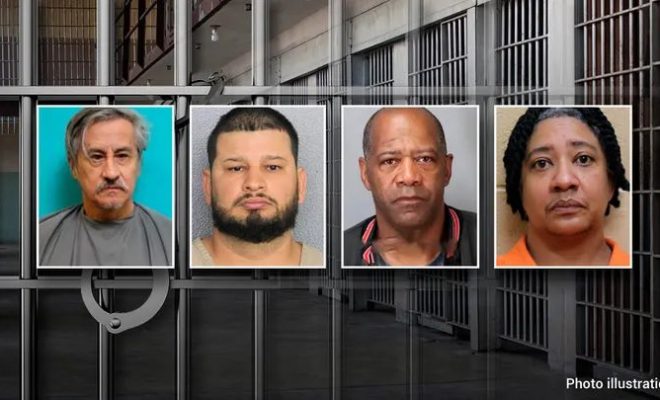 GROOMERS: At Least 181 K-12 Educators Have Been Arrested for Sex Crimes Involving Minors JUST THIS YEAR

While the left may deny child grooming in schools outright or claim that it is shockingly rare, this year’s arrest records prove them liars.

These crimes range from child pornography to rape and are all heinously vile.

The average for the 181-day period from January 1st to June 30th is one educator arrested for sex crimes every single day. That means that every single day these horrible acts are happening at schools.

Four principals, 153 teachers, 12 teachers’ aides, and 12 substitute teachers make up the 181 arrested pedophiles and groomers. Male teachers made up 78% of those arrested, some of the educators arrested, and about 40 of them were also women.

One teacher was accused of sending lewd texts to a 16-year-old student, threatening to kill her if she told anyone, and later forcing her to have sex with him.

Another, of 29 cases of child molestation.

This is systemic to our education system today. Only 14 states require employers to check an applicant’s eligibility for employment, and only 11 require applicants to disclose information regarding investigations or disciplinary actions related to sexual abuse or misconduct.

In other words, 39 states do not even know if they are hiring pedophiles and rapists to teach your children.

When an arrest a day, on average, occurs in 2022, there is proof that this system must change for the safety of students everywhere.