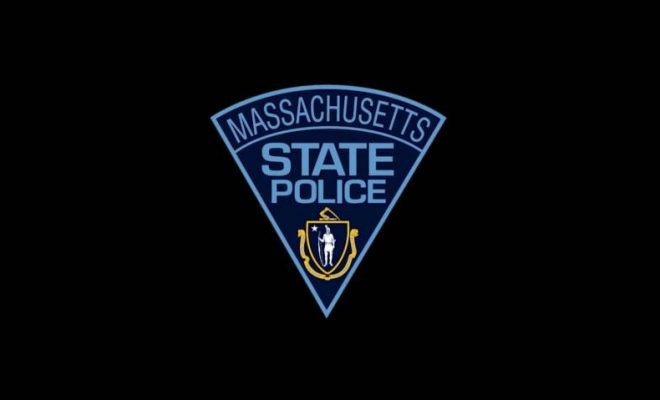 This week, a Massachusetts Superior Court judge refused to allow any delay of the state’s vaccine mandate that is set to begin on October 17th. The decision has already caused a wave of state troopers to file their paperwork to quit the force and even more are expected to resign before the mandate kicks in.

“Dozens” have already quit, according to the State Police Union boss, Michael Cherven.

“We are disappointed in the judge’s ruling; however, we respect her decision.

To date, dozens of troopers have already submitted their resignation paperwork.”

Now that the judge had denied postponing or altering the mandate, troopers who plan to stay and have not received a vaccine have just days to choose which experimental jab they will take. Any officer who has not gotten their first shot by the deadline will lose their job – Around 20% of them are still unvaccinated.

Officers are completely “fed up” with Republican Governor Charlie Baker’s order that requires them to take the jab. The policy was instituted on August 19th and applies to all Executive Branch employees – including the state troopers. The only people who can gain exemption from the order are those who have either a medical or religious justification – which is very rarely approved.

It’s one of the most strict mandates in the entire country, offering “no reasonable alternatives.”

Cherven explained that the troopers only want to have the same choice that their fellow officers in other local municipalities have. The 1,800-member union has been willing to negotiate – in fact, it’s their “preferred route” – but the Governor’s office has refused to budge.

“It is unfortunate that the Governor and his team have chosen to mandate one of the most stringent vaccine mandates in the entire country with no reasonable alternatives.

Simply put, all we are asking for are the same basic accommodations that countless other departments have provided to their first responders, and to treat a Covid-related illness as a line-of-duty injury,” Chevren said.

Several of the troopers will return back to their former police departments that are outside the purview of the Governor’s vaccine mandate and still allow for regular testing and masks for officers who don’t want to take the rushed vaccine.

The departure of so many officers will become a massive burden for the already-depleted State police force. Special units that investigate homicides, terrorism, computer crimes, and human trafficking, among others, will be most heavily impacted.

One way or another, these vaccine mandates are successfully purging the ranks for the left.