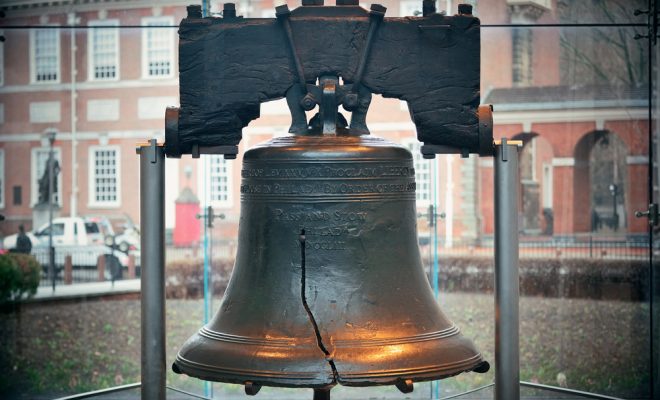 I love the “gun free zone”. What better way to let every criminal know everyone is unarmed! In the pantheon of stupid ideas, letting the world know that there are no citizens legally carrying guns might go right on the Mt Rushmore of stupid ideas. The same goes with the “gun free home” light bulbs people were using recently. If I were going to rob a home, I definitely would want to know the owner isn’t packing. Thanks guys!

The Democratic mayor of Philadelphia just declared open season on his unarmed population!

“This gives them some protection, some peace of mind, some ability to call the authorities when some knucklehead decides they want to bring a gun into a rec center, and they see it, that’s part of what this is about.”

I think logic would dictate that if you were in a rec center or park and someone pulls a gun out, they likely intend to use it. Good thing no legal gun owners will be allowed to carry. Now the criminals have it all to themselves, because criminals don’t follow the law.

“The order bans guns and other deadly weapons at rec center buildings, athletic courts, fields, playgrounds, and pools. Signs about the prohibition will be displayed at the facilities, the order says, and District Attorney Larry Krasner said his office could charge those in violation with trespassing — even if they are otherwise legally permitted to carry the gun in the city.”

FOX New quoted Krasner commented on the order, saying, “Even if you have a permit to carry, and you go on those premises, then you’ve got a problem with me.”

Why is District Attorney Krasner suddenly trying to play tough guy? Philadelphia regularly releases people picked up on gun charges. Part of the crime problem in Philly is their unwillingness to prosecute criminals, but now legal gun owners are going to be prosecuted. How is this helpful? Are they literally trying to turn the city over to the criminals?

Fortunately, despite the mayor’s authoritarian order, and the disingenuous bluster from the District Attorney, the city already has statutes in place prohibiting any regulations stricter than the state regulation.

“No county, municipality, or township may in any manner regulate the lawful ownership, possession, transfer, or transportation of firearms, ammunition, or ammunition components when carried or transported for purposes not prohibited by the laws of this commonwealth.”

Obviously, this is a political ploy to make themselves look tough on crime, so when reelection time comes around and the city is a swirling cesspool of criminal activity, the mayor and DA can throw their hands up and claim they tried. All optics for political gain. Legal gun owners need to be allowed to exercise their rights, and no amount of posturing or bluster from local officials should be allowed to prevent them.