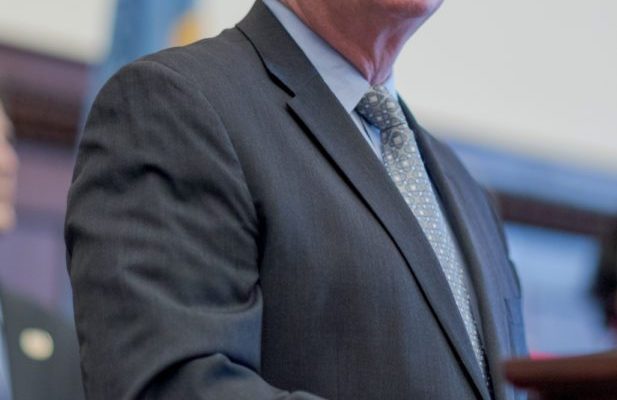 Murders in Philadelphia have hit an all-time high as a crime wave wracks the United States.  Multiple people were murdered this Thanksgiving weekend in Philadelphia, pushing the number of murders in the city to 503 this year, a record high since they started keeping track in 1960.   Since 2018, violent crime in the city has skyrocketed.  307 murders were recorded in 2018, then 325 in 2019, 450 in 2020, and 503 this year with a month left to go.

“Mayor Jim Kenney held a press conference just hours before Harmon’s death. He blamed firearms as being behind the increase in violence and urged lawmakers to pass more stringent gun control laws. Kenney pointed at New York and Massachusetts where there were larger populations but fewer homicides, which he attributed to stricter laws.”

Eloise Harmon, 55 was shot and killed after a domestic dispute last week.  Her husband was taken into custody on Friday.

Violent crime continues to skyrocket in big cities across the United States.  Shootings are up 220% in Chicago compared to last year, according to the Chicago Sun-Times.  The city is on pace to have its worst violent crime wave in 25 years.  The murder rate is set to increase yet again this year following a 30 percent increase in 2020.

Did you see this? Add butter to your coffee: Boost metabolism + burn stomach fat

Efforts to defund the police continue to intensify despite the nationwide uptick in violent crime.  The city of Minneapolis voted on a measure to defund the police and replace it with a “Department of Public Safety” on Wednesday, the measure was supported by almost 44% of the city’s residents.  Though the movement continues to gain traction, some Democratic Minnesota politicians have admitted it may be a mistake in the face of the national crime wave.  “I think allowing this moniker, ‘Defund the police,’ to ever get out there, was not a good thing,” said Minnesota Attorney General Keith Ellison (D).