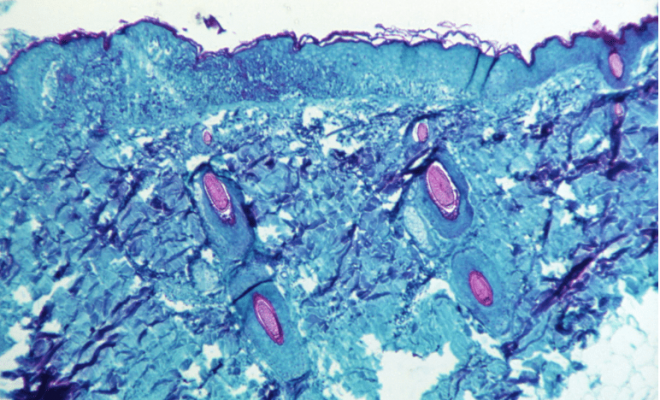 BREAKING: War-Game Document From 2021 Reveals Global Health Agencies Planned For Monkeypox Pandemic To Strike In May 2022

The United States and Europe have detected cases of Monkeypox, a respiratory virus that causes flu-like symptoms, in their countries.  The virus is normally only detected in Africa, making the US and Europe potentially ill-equipped to handle it.

Shockingly, an organization known as the Nuclear Threat Initiative published a wargame that set the date for a global monkeypox outbreak at May 2022.

The outbreak in the war game is caused by a terrorist attack using a pathogen that was engineered in a laboratory with poor safety and security measures.

The war game estimated that the outbreak would leave over 270 million people dead and cause 3 billion cases globally.

“An influential global security organization known as the Nuclear Threat Initiative published a wargame document in March 2021 that specifically predicted a monkeypox outbreak in May 2022.

“A year ago, at a munich conference [sic], the NTI predicted a monkeypox terror attack in May 2022 in a germ game, except it appears they were the terrorists,” TheBlaze Senior Editor Daniel Horowitz reported.

The wargame document provides a valuable glimpse into how national governments and intergovernmental organizations intend to prepare for the next pandemic.

“Developed in consultation with technical and policy experts, the exercise scenario portrayed a deadly, global pandemic involving an unusual strain of monkeypox virus that first emerges in the fictional country of Brinia and eventually spreads globally,” the document states.