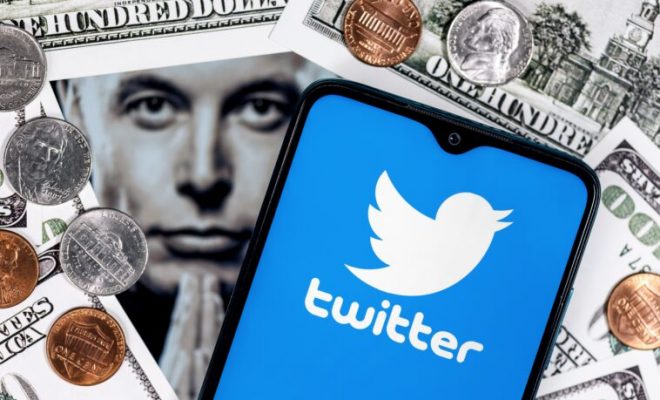 After discovering that many Twitter accounts were not real, former Disney CEO Bob Iger said he had decided to end the company’s quest to acquire Twitter.

Iger’s comments appear to reflect Elon Musk’s worries that he might be unable to acquire Twitter. A presentation by Iger at the Code Conference on Wednesday revealed that bots were a major factor in the company’s decision to abandon its pursuit of owning Twitter. The corporation decided to buy Twitter in 2016, but they backed out a few months before the election.

“We, at that point, estimated with some of Twitter’s help that a substantial portion, not a majority, were not real,” Iger said. “I don’t remember the number, but we discounted the value heavily. But that was built into our economics. Actually, the deal that we had was pretty cheap.“

Disney and Iger saw Twitter as a “worldwide distribution platform” that may aid in the global distribution of the company’s products.

And yet, Iger backed out of the transaction for some reason. “After we sold the whole concept to the Disney board and the Twitter board, and we’re really ready to execute — the negotiation was just about done — I went home, contemplated it for a weekend, and thought, ‘I’m not looking at this as carefully as I need to look at it,’” he added. “Yes, it’s a great solution from a distribution perspective. But it would come with so many other challenges and complexities that, as a manager of a great global brand, I was not prepared to take on a major distraction and have to manage circumstances that weren’t even close to anything that we had faced before.”

Iger added that the decision to abandon the partnership was influenced by the hate speech on Twitter. The former CEO explained, “We’re in the business of manufacturing fun at Disney — of doing nothing but good, even though there are others today that criticize Disney for the opposite, which is wrong. This was just something that we were not ready to take on, and I was not ready to take on as CEO of a company, and I thought it would have been irresponsible.”

Twitter’s estimations of the amount of spam bots have been a continual subject of conflict between the company and Musk, who backed out of a merger over the charges.

The trial for Twitter’s lawsuit against Musk’s termination of the partnership is set to take place from October 17 through October 21. Both sides have served many subpoenas to learn more about Twitter’s policies and Musk’s finances. Multiple subpoenas were sent to Musk’s colleagues by Twitter to get records relating to the financing of Musk’s proposed $44 billion takeover of the firm. Musk initiated the process by filing a subpoena with the court against Jack Dorsey, the former CEO of Twitter, in order to obtain documents related to his time spent there.

Twitter’s alleged deceptiveness has been a source of contention between the two parties, and they’ve also disagreed on other definitional issues. So far, the platform hasn’t disputed Musk’s allegation that more than 5% of its members are automated programs. As a result, the two sides have been forced to rely on different definitions, with the former focusing on the number of “monetizable daily active users,” which corresponds to a considerably more narrow category of spam accounts than what Musk has pursued.

Musk requested a one-month postponement of the trial, but the judge presiding over the case in the Delaware Court of Chancery denied his motion on the grounds that the firm Twitter could suffer irreparable injury from any further delay.