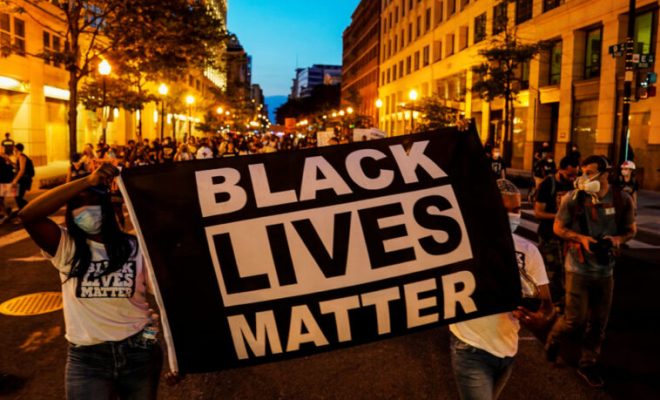 As you know, the marxist organization known as “Black Lives Matter” hates America with a burning passion. Instead of just enjoying the Thanksgiving holiday with their friends and family, the BLM Twitter account attempted to shame Americans.

BLM included a link to native-land.ca so viewers could “Find out which ancestral homeland” they were “currently occupying.”

I did the search myself, and since I live in San Diego, BLM is saying that I am currently occupying the land of Kumeyaay.

“This Thanksgiving we send deepest love to families whose loved ones were stolen by state-sanctioned violence and white-supremacy. Look below: