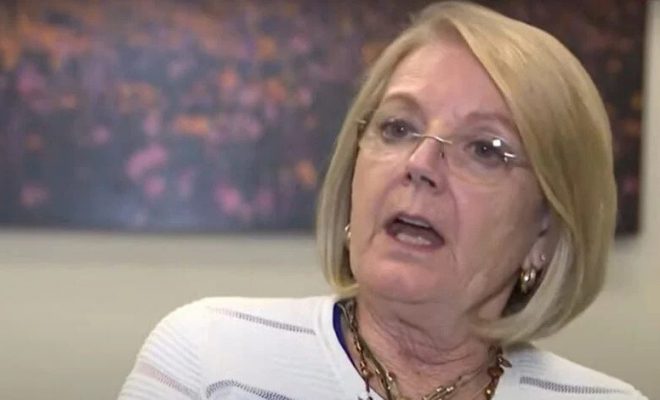 The long-awaited results of the Arizona audit into the 2020 presidential election are finally set to be announced.

The report “will be made public at a hearing scheduled for Friday, September 24, according to a spokeswoman for Arizona Senate Republicans, who had ordered the review,” CBS News reported.

The report will be presented on the Senate floor and will be open to the media. Although Arizona’s election results were already certified, six months ago, the Republican-controlled state Senate in Arizona undertook a full hand recount and review of the ballots and voting machines in Maricopa, the state’s largest county.

Last month Arizona Senate president Karen Fann announced that part of the report had been submitted but the rest was delayed after three members of the review team caught COVID.

In a statement announcing the news, Arizona Senate President Karen Fann said she expected the full report to be completed by the next Monday.

“The team expected to have the full draft ready for the Senate today, but unfortunately Cyber Ninjas CEO Doug Logan and two other members of the five-person audit team have tested positive for COVID-19 and are quite sick. The Senate legal team will meet Wednesday to start reviewing the draft report,” Fann wrote in her statement.

The announcement of the September 24 presentation came after Fann had announced that the State Senate had reached a deal with Maricopa County Board of Supervisors.

“Under threat of losing hundreds of millions of dollars in revenue sharing, today Maricopa County settled with the State Senate, in a victory for election integrity and the Arizona taxpayer. The agreement sets up a Special Master paid for by the County, who will get the answers to the questions the Senate has had concerning the routers and Splunk logs used in the 2020 election. Former Congressman John Shadegg will serve as the Special Master, working with computer technology experts. The Senate will finally get the answers to questions asked for in subpoenas issued to the County months ago,” the Senate president said.

“In addition, the County has agreed to drop its notice of claim of $2.8 million to replace election equipment delivered to the Senate as required in the January subpoena. Experts have told us there is nothing that has been compromised or damaged by the audit, and the Secretary of State failed to follow procedures regarding decertifying the machines. There is no reason taxpayers should be on the hook for purchasing unnecessary new election equipment,” she said.

“I look forward to getting our final questions answered and wrapping up the review of the election in Maricopa County,” she said.

Last week, an appeals court ruled that the Senate would have to reveal additional records concerning the review and its contractors that it argued against doing.

“The Senate defendants, as officers and a public body under the (records law), have a duty to maintain and produce public records related to their official duties,” the Appeals Court judges said.

“This includes the public records created in connection with the audit of a separate governmental agency, authorized by the legislative branch of state government and performed by the Senate’s agents. … The requested records are no less public records simply because they are in the possession of a third party, Cyber Ninjas,” they said.

BREAKING: A terrifying new trend that will radically change our country over the next few years.

Fann appealed the decision to the Supreme Court but the court upheld the appeals court decision.

Fann contacted the team known as Cyber Ninjas on Tuesday to request that it provide records that the company and its subcontractors possess that “are reasonably necessary or appropriate to maintain an accurate knowledge of activities concerning the 2020 Maricopa County election audit.”