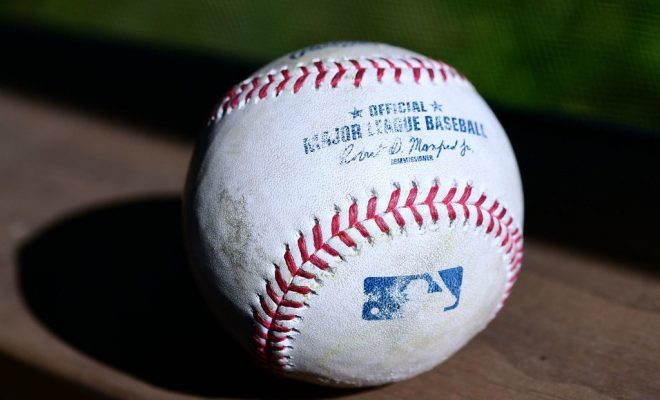 After Pulling All-Star Game from Atlanta, MLB Hit With Threat to Antitrust Exemption

Yesterday, Major League Baseball (MLB) announced they were moving the All-Star game out of Atlanta.

They didn’t like the election integrity laws passed in Georgia.

GOP Rep. Jeff Duncan (SC-R) announced that he ordered his staff to introduce legislation to strip them of their antitrust exception.

Other GOP lawmakers have begun throwing their support behind it.

Senator Mike Lee (R-UT) took to Twitter to take a stand against the MLB.

He called for the federal government to stop granting special privileges to certain favored corporations.

Will the GOP stand up against the Left?

Or is this just more posturing?