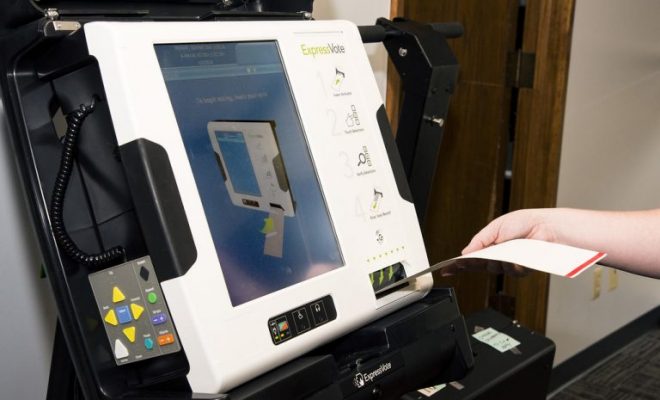 Elections throughout the United States are run at the county level. This provides for the most oversight possible to ensure a legitimate and fair election process.

Access Maricopa County admins did not have during the 2020 election.

According to OpenSource.com an administrator has the following responsibilities,

System administrators are critical to the reliable and successful operation of an organization and its network operations center and data center. A sysadmin must have expertise with the system’s underlying platform (i.e., Windows, Linux) as well as be familiar with multiple areas including networking, backup, data restoration, IT security, database operations, middleware basics, load balancing, and more. Sysadmin tasks are not limited to server management, maintenance, and repair, but also any functions that support a smoothly running production environment with minimal (or no) complaints from customers and end users.

Without the necessary admin access to the voting machines, the county ceded its control of the election process.

And who did they cede control to?

Don’t believe me? Check out the video below!

Yesterday we watched as the Biden administration was attempting to obstruct the audit in Maricopa County.

Tonight, the news is breaking that the election administrators never had control of the election process to begin with.

“If you think of it like your computer, you know, a lot of people can log in as users, but very few people can log in as administrators. So when the auditors were examining the machines, they were examining it as a user,” explained Bobb on OAN. “And then they reached the point where they needed the administrative password, and when they reached back out to the county, the county was forced to acknowledge that they did not have the password. Which means they didn’t have it for the election. Which means they did not have any control over the machines for the election.”

It turns out following the purge of conservatives on Twitter, there are still quite a few individuals who are exposing the stolen election.

The democrats are clearly becoming quite concerned over the audit taking place in Maricopa County.

It’s only a matter of time before the truth is exposed. Then it’s on to exposing the fraud across the country, eventually, they all will fall!